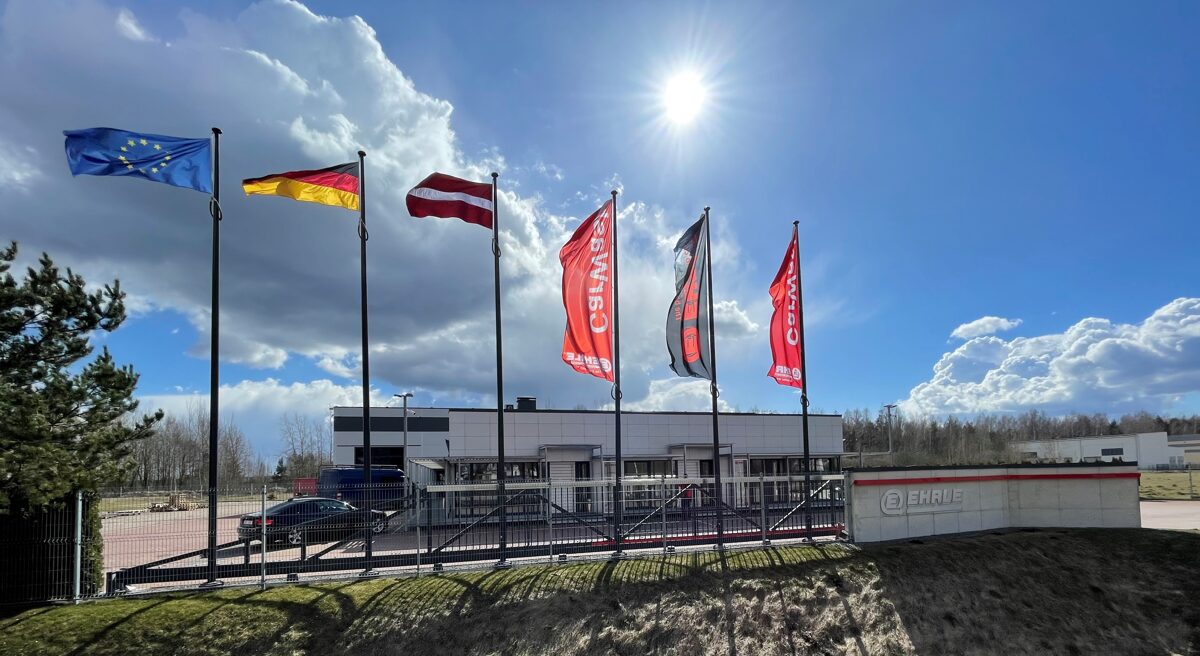 EHRLE FS SIA is a 100% subsidiary of EHRLE GmbH, located in Marupe, near Riga (Latvia).

Our corporate mission is to become the leading supplier of cleaning solutions in Europe.

EHRLE GmbH was established by EHRLE FS SIA to provide the highest level of customer support to customers in the Baltic region. Since 1961, EHRLE has been one of the leading manufacturers of high-pressure cleaners and car wash systems in Europe.

The product range is detailed in detail from portable and mobile high-pressure cleaners, stationary systems, each in cold and hot water versions, to industrial vacuum cleaners and application-specific accessories, as well as self-service car wash systems and car wash and care products:

The EHRLE CarWash Factory is located on the original place, the Thomas-Mann-Straße in Illertissen. All the products from the car wash sector are manufactured there.

The big move has just begun. As of now, the main administration can be reached in the new EHRLE Plant in the neighbouring Dietenheim. The final assembly the quality inspection, and the shipping department will follow soon. 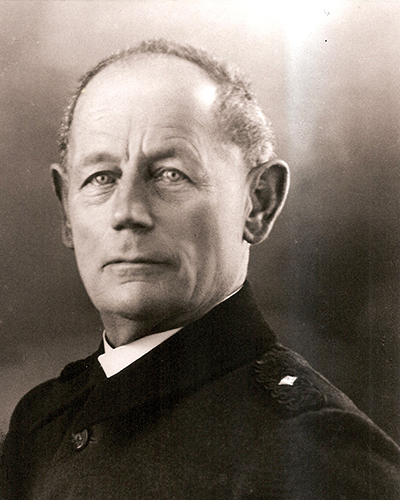 Anton Ehrle was born in 1894 in Voggenreute.

He learned the blacksmith‘s craft and passed the master craftsman‘s examination in 1927.

With this he laid the foundation for the interest of the EHRLE-sons in metalworking, which is still continuing today. 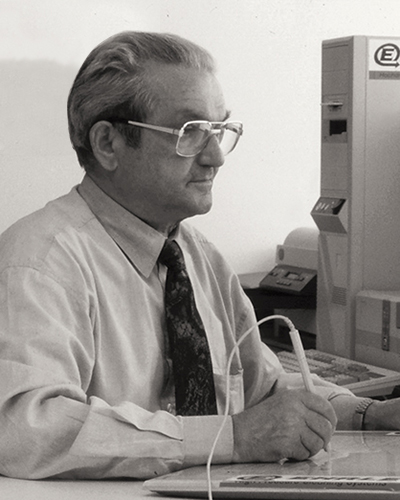 Oskar Ehrle was born in Bad Schussenried in 1922.

After attending elementary school, he completed an apprenticeship as a hand molder from 1936 to 1939.

In World War II, he was drafted by the German Army in 1941 as a pilot of rescue planes and was taken prisoner of war by the Russians in 1945 to Werche-Tura in Siberia.

Marked by hunger and illness, he returned to his hometown at the end of 1947.

After recovering from captivity, Oskar Ehrle attended the engineering school in Constance from 1950 to 1953. There he graduated as a mechanical engineer.

As early as 1959, he developed and constructed a first steam jet, the DR600, for the WAP company.

In 1961 he founded the company EHRLE in Illertissen. 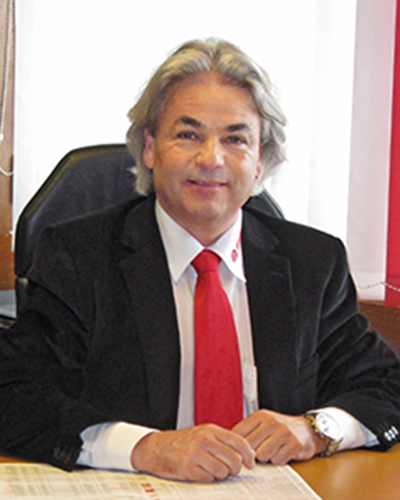 In 1978, Reiner Ehrle began a one-year internship in the USA.

From 1979 to 1983, he then attended the University of Applied Sciences in Ulm, where he graduated with a mechanical engineering diploma.

A subsequent study of business administration in Pforzheim deepened his economic knowledge.

In 1984 he joined his parents‘ company in Illertissen. Due to his comprehensive knowledge in mechanical and industrial engineering he gradually expanded his parents‘ business from a small company to a medium-sized enterprise with its own subsidiaries in other European countries.

Meanwhile, the entire EHRLE group has more than 300 employees.

Made by EHRLE - for more than 50 years

Ever since its foundation, EHRLE has been relying on fully developed technology, innovative ideas, best possible quality and perfect service.

All products and constructions are manufactured by means of state-of-the-art, precise and innovative manufacturing processes and, after their completion, are subjected to extremely rigorous internal and external tests in order to ensure that the high demands of our customers at home and abroad are fully met.

All products and constructions are manufactured by means of state-of-the-art, precise and innovative manufacturing processes and, after their completion, are subjected to extremely rigorous internal and external tests in order to ensure that the high demands of our customers at home and abroad are fully met.

"Made by EHRLE" globally stands for German top quality. Long years of experience and reliable highly motivated qualified employees allow production in all areas of business at the highest level of quality.

EHRLE continuously and intensively takes into account the habits, preferences, opinions and improvement suggestions of its users and is therefore in a position to promptly react to any changes on the market. EHRLE constantly orients itself on optimal customer benefit and customer requirement.

EHRLE commits to sustainability in production processes, for products and in protecting the environment.The company commits to comply with all statutory requirements and their continuous improvement.

EHRLE aims to generate a good, sustained, long-term cooperative partnership with dealers, suppliers, customers. Therefore, EHRLE attaches great importance to a fair interpersonal relationship internally as well as on the outside.

EHRLE has now become one of the world‘s leading providers of innovative solutions in cleaning technology and vehicle washing. Ever since its foundation, EHRLE has been relying on fully developed technology, innovative ideas, the best possible quality, and perfect service.

EHRLE products are characterized by their above-average product quality and technology and convince with their modern design, high-quality materials, extremely long service life, and economic efficiency.

Due to constant new product developments and further development of existing products the way we paved for extremely high manufacturing standards which are a prerequisite for the global success of EHRLE products. One of the basic preconditions was the introduction of modern assembly line production as well as careful permanent material testing and final inspection by means of test computers.